Prostate cancer is the occurrence of cancerous cells within the prostate gland of the body. You may be familiar with the prostate gland, which is an exocrine gland and a part of the male reproductive system. Among other functions, prostate gland also secretes an alkaline fluid which prolongs the life of the sperm within the vagina and hence facilitates fertilization. A prostate cancer may grow fast or slow and may also expand to engulf other parts of the body including the lymph nodes and the bones. Cancer has no symptoms in the initial stages but in the later stages, there may be symptoms including pain in the back pelvis area, difficulty in urination or urine containing blood. 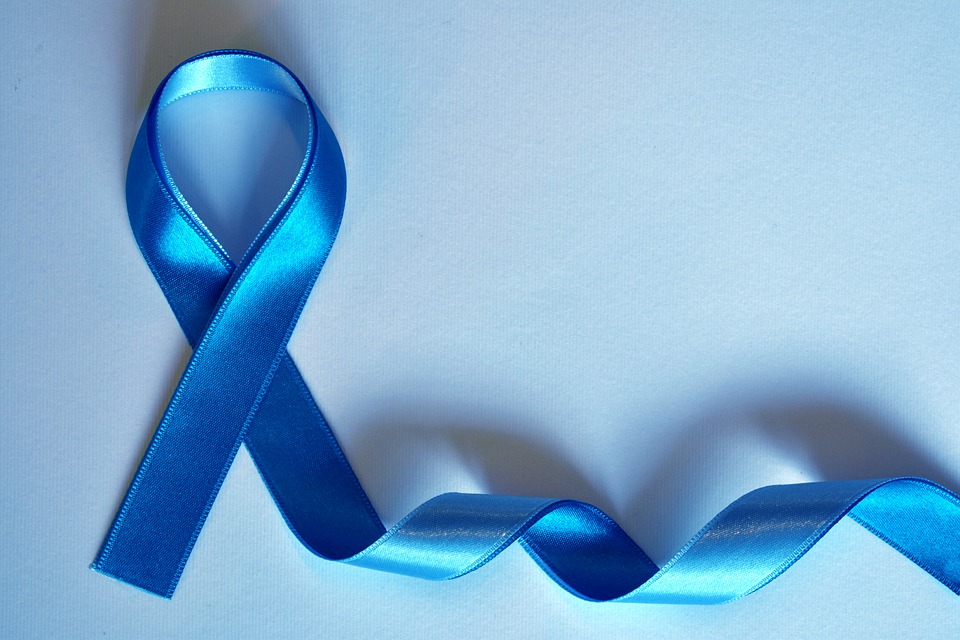 Diagnosis and Treatment by Radiation Therapy

Radiation therapy uses rays possessing high energy for killing the cancerous cells. For the treatment of prostate cancer, below are the types of Radiation therapies commonly used.

A machine located outside the body emits radiation which is directed at the cancerous cells. This therapy method is mostly used when the cancer is diagnosed early and the cancer is still in its initial stages.

Here a moving mechanism is used for shaping and directing the beam of rays at different parts and areas of the prostate, for killing the cancerous cells.

This is one of the fastest ways to treat prostate cancer because large doses of radiations are delivered to the target areas. Use of advanced techniques in image guidance, robotic arms and X-rays help track the movements of the patient precisely and the precision level for movement is close to 1 millimeter or even less.

Internal radiations may also be used to kill the cancerous cells and to treat prostate cancer. For instance, Brachytherapy or internal radiation therapy involves the placement of small radioactive pellets within the prostate gland. This form of therapy for cancer is growing slowly and is in an early stage.

Fortunately, prostate cancer treatment in India is available at some of the leading hospitals which use the latest radiation therapy. You can get a prostate examination done at a cancer hospital anytime towards diagnosing and finding out prostate cancer at an early stage. While Radiation therapy has certain side effects (including fatigue and a burning sensation during urination), these symptoms go away after a short period of time.

Everything You Should Know About Ultrasound Scan: Make Healthy Life Your Priority

Plantar Fasciitis Insoles Proves to Be the Most Effective Solution?

All You Need To Know About Buying Instant Hand Sanitizers

Protect Your Liver From The Unwanted Damages- Buy The Good Liver...

What to Keep in Mind when Caring for a Person with...

Here Are 8 Reasons Why You Should Join a Group Fitness...